1700
In Stock
€799.00
In Stock
Add to cart 
In Stock
Immediate delivery
Secure payment
Do you have doubts? We call you!
Be the first to rate! 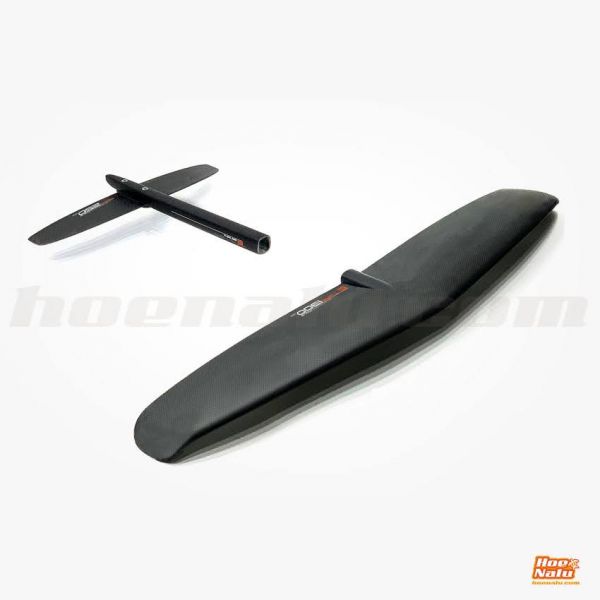 We don't have access to all available wings but from what we've seen, the wing-building technology that took Starboard three years to perfect puts them in the unique position of having hyper-stiff, bomb-proof wings that are the lightest we've ever seen.

The front wing slides over the fuselage and locks in place with a quick half-turn of the pressure bolt. The new HD upgrade has an extra hole for a second bolt that gives additional security for heavy duty use.

The tail wing sits on a carbon tail piece that has an adjustable rocker saddle. Set the tail wing to your desired angle then slide it on to the fuselage. The tail piece locks in place using the patented Quick Lock system, just like the front wing.