Puedes ver esta página y acceder a nuestro sitio en Español
HoeNalu.com you online SUP store
#CoronaVirus: please be aware that based on the actual facts we notify that orders can suffer delay on delivery 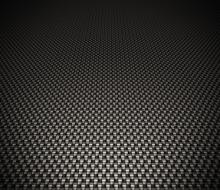 Carbon has similar mechanic properties to steel but, at the same time, as light as wood or plastic. Its resistance is almost 3 times superior to that of steel and its density is 4,5 times lower.

Carbon is made-up of several filaments, which are actually thin tubes with a 5-8 micrometers diameter. In turn, each filament is composed of the union of thousands of carbon fibers.

​The atomic structure of the carbon fiber is similar to that of graphite, consisting of layers of carbon atoms arranged in a regular hexagonal pattern. The difference lies in the way these layers interweave.
Graphite is a crystalline material and as such, the layers are placed parallel to each other following a regular patten. The chemical unions between the layers are relatively weak, providing graphite with its signature softness and brilliance.
By contrast, carbon fiber is an amorphous material and its carbon atom layers are squeezed together tightly. This merges the layers, preventing any displacement between them and increasing its resistance exponentially.
Specifications:

Latest products with this technology 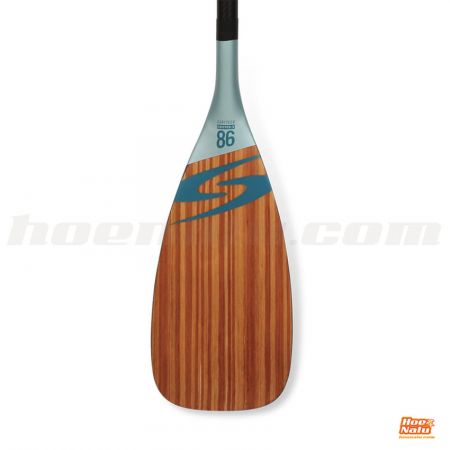 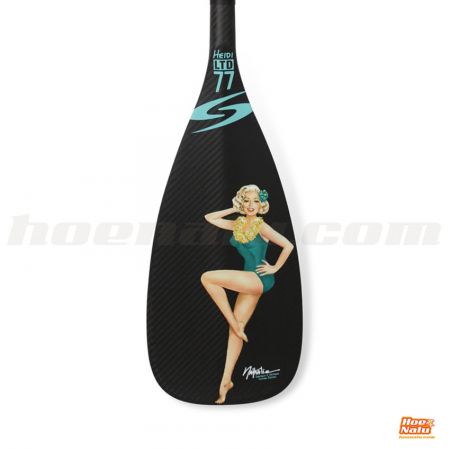 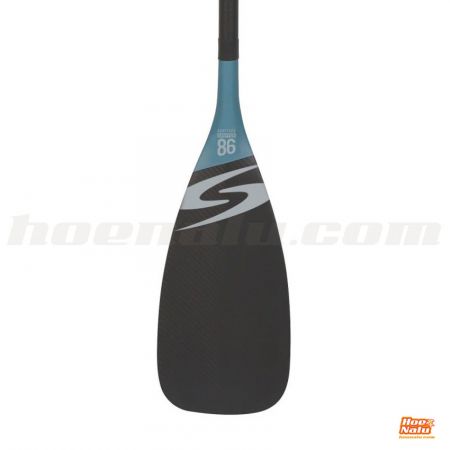 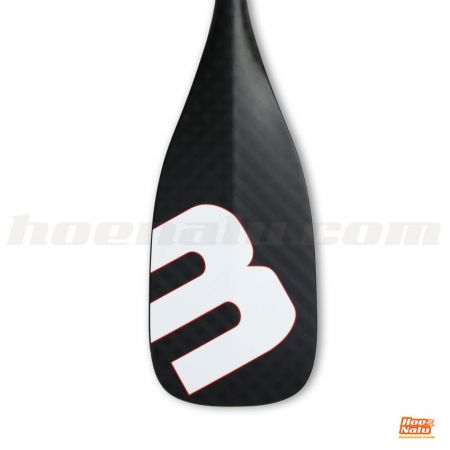 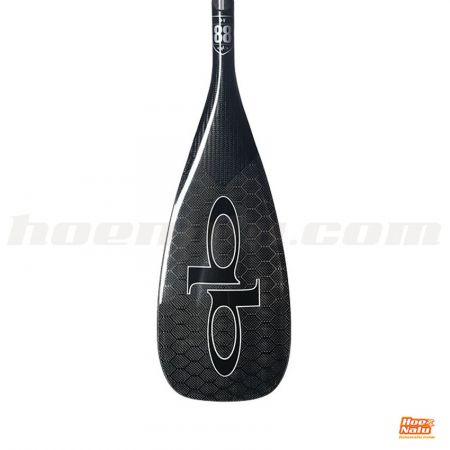 Black Project Ohana Adjustable
For beginners who want more than a basic paddle
€225.00 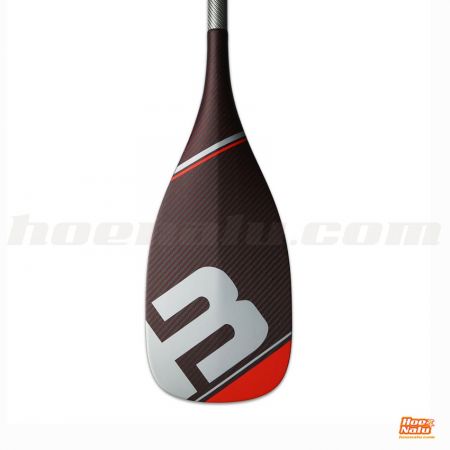